Chris is a composer and producer from Toronto, Canada. He started playing piano at the age of six, taking private lessons after school but ultimately finding his passion for piano by writing his own songs. In 2010 he graduated Seneca College’s Independent Music Production Program and started performing and collaborating with many Canadian bands and artists as a session piano player and co-writer. Such artists include singer songwriter Faye Blais, indie/electro pop band The Weakness, reggae artist Sheldon Holder, rapper/MC Crossword, finalist of “Germany’s: The Voice” Nilima Chawdhury (aka Sayn), folk/rock artist Tennyson King and Canada’s Walk of Fame Emerging Artist Music Mentorship award winner Taylor Kurta. Some of Chris’s performance highlights include opening up for Chali 2na (of Jurassic Five) at The Sound Academy with rapper Crossword, opening for Tanya Tagaq at the 2015 Up Here Festival with The Weakness, performing at the 2015 Toronto Jazz Festival with Faye Blais and multiple performances at The Taste of the Danforth festival in Toronto with Sheldon Holder and Tennyson King. In 2015 Chris produced the debut EP for singer songwriter Taylor Kurta titled “Start All Over”. In 2019 Chris composed his first feature film score for the movie titled “The Manhattan Project”, written and directed by Matthew Campanile which premiered at the Toronto Independent Film Festival.

In November 2019 Chris released his solo debut EP titled “432”, an electronic music project infused with cinematic piano, groovy beats and environmental textures. “432” incorporates the sounds of nature into the music to induce a sense of relaxation and tranquility to the listener. Additionally, Chris tuned the songs on “432” to the concert pitch of 432Hz (as opposed to the standard tuning of 440Hz). Based on personal listening tests, Chris finds this tuning feels more peaceful and relaxing, resonating more harmoniously with the human body, mind and spirit. Bands such as Pink Floyd have also tuned their music to this concert pitch. Some interesting experiments with 432 Hz include having the frequency 432 Hz sent through water in a chamber, vibrating the water into a crystalline, symmetrical pattern (also known as cymatics). In contrast, 440 Hz creates a muddy, less crystalline, less symmetrical pattern. Seeing as our bodies are estimated to be about 70% water, musical frequencies could very well alter our own vibrational state. Nikola Tesla once said, “If you want to find the secrets of the universe, think in terms of energy, frequency and vibration”. This is confirmed by quantum mechanics which states that everything is in a state of vibration. The number 432 is also reflected in ratios of the sun, Earth, and moon, as well as the procession of the equinoxes, the Great Pyramid of Egypt and Stonehenge, among many other sacred sites worldwide.

Chris composes weekly meditation/wellness music for his YouTube channel, as music therapy is very close to his heart. In December 2019 Chris was commissioned to write four pieces of music for a guided meditation workshop, curated by The Sound Response Wellness Group, based in Toronto, Canada, run by sound healing practitioner and psychotherapist Laura Notton and sound healing practitioner Nicole Manes.

In 2020, alongside many live performances, Chris will be releasing new singles for his electronic project, as well as classical rearrangements of each song. He will also continue releasing weekly meditation/wellness music and live improvisations on his YouTube channel ‘Chris Noble Music’. 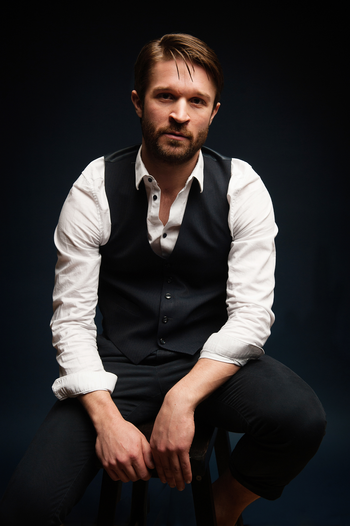 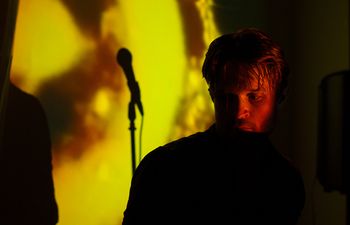 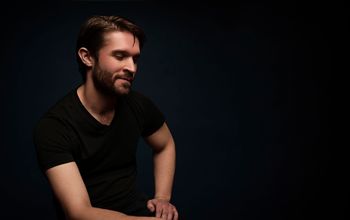 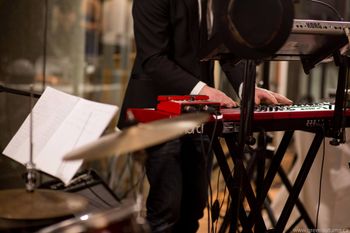 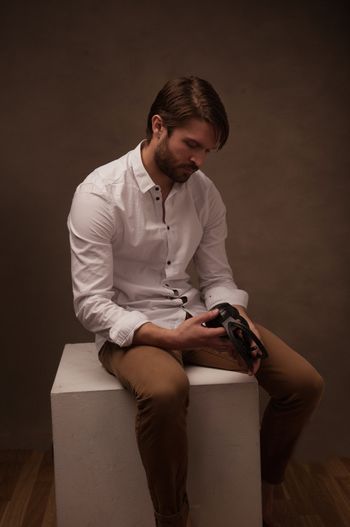